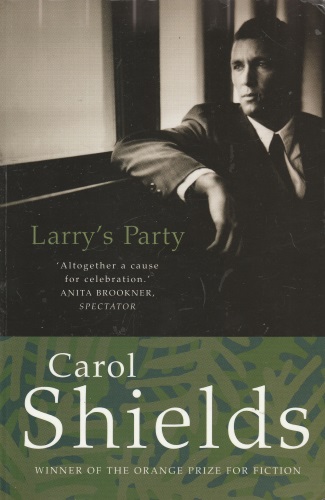 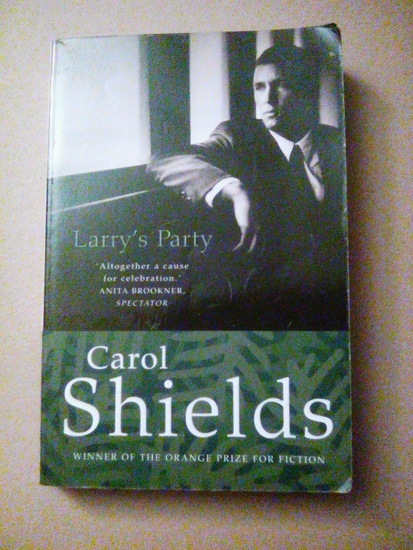 Larry's Party is about being a man in this part of the twentieth century, when so many supports have been removed, and covers the life of its protagonist, Larry, between the ages of 27 and 47, from 1977 to 1997, and illustrates how men have had to change; it looks at how you define masculinity in the post-feminist world. Two strands run through the book: work and goodness. The chapters are at once independent of each other and yet connected, with titles like: Larry's Friends, Larry's Look, Larry's Kid, Larry's Folks, Larry's Love, Larry's Penis, Larry's Speech, Men called Larry, Larry's Alternate, Larry's Party, Larry's Real Life Life, Larry So Far, Old Larry.