Monetizing Film, TV and Video Content in an Online World 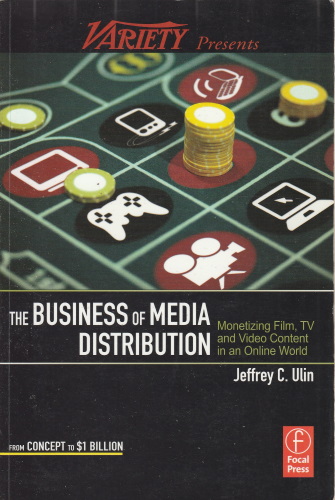 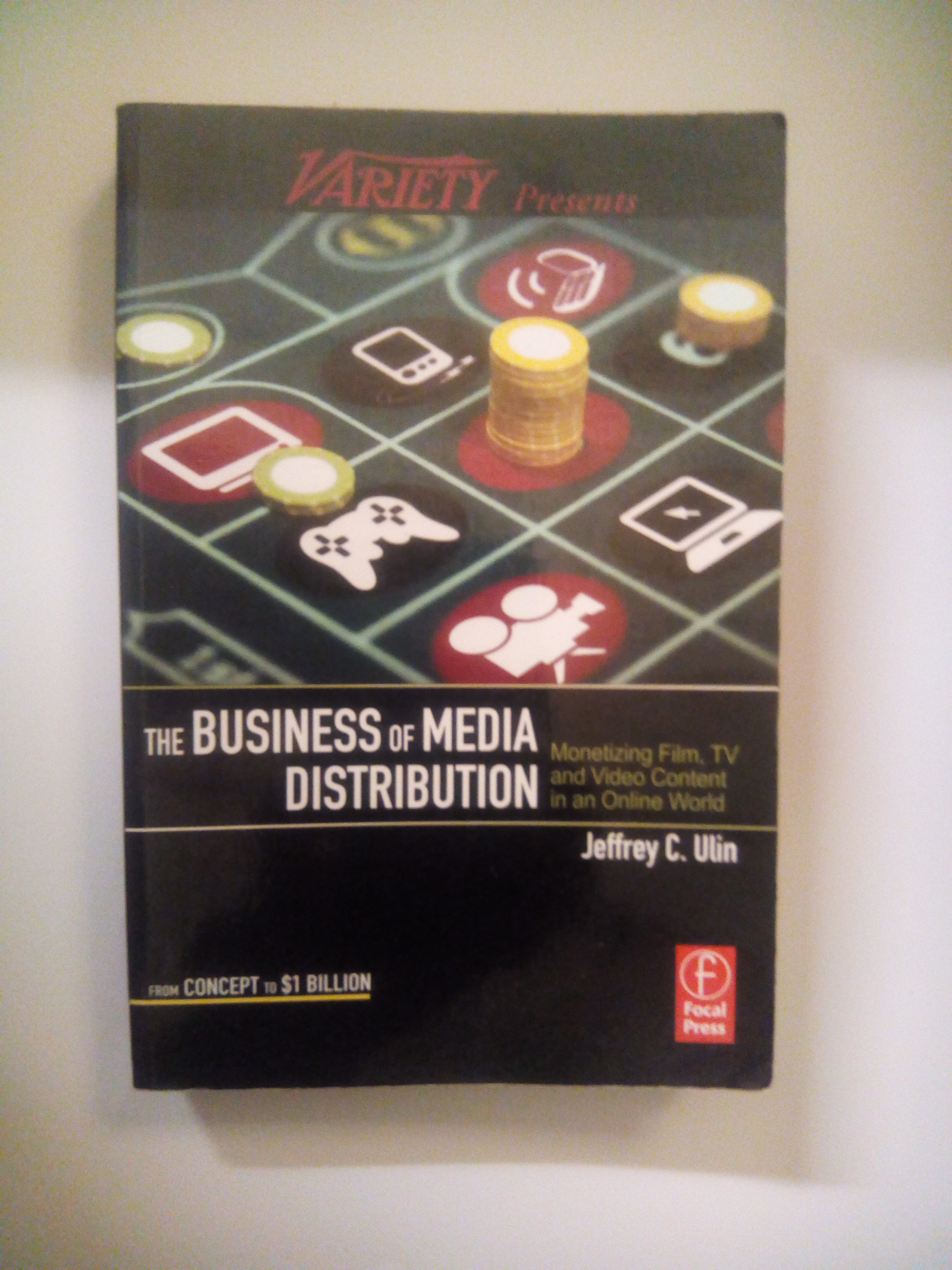 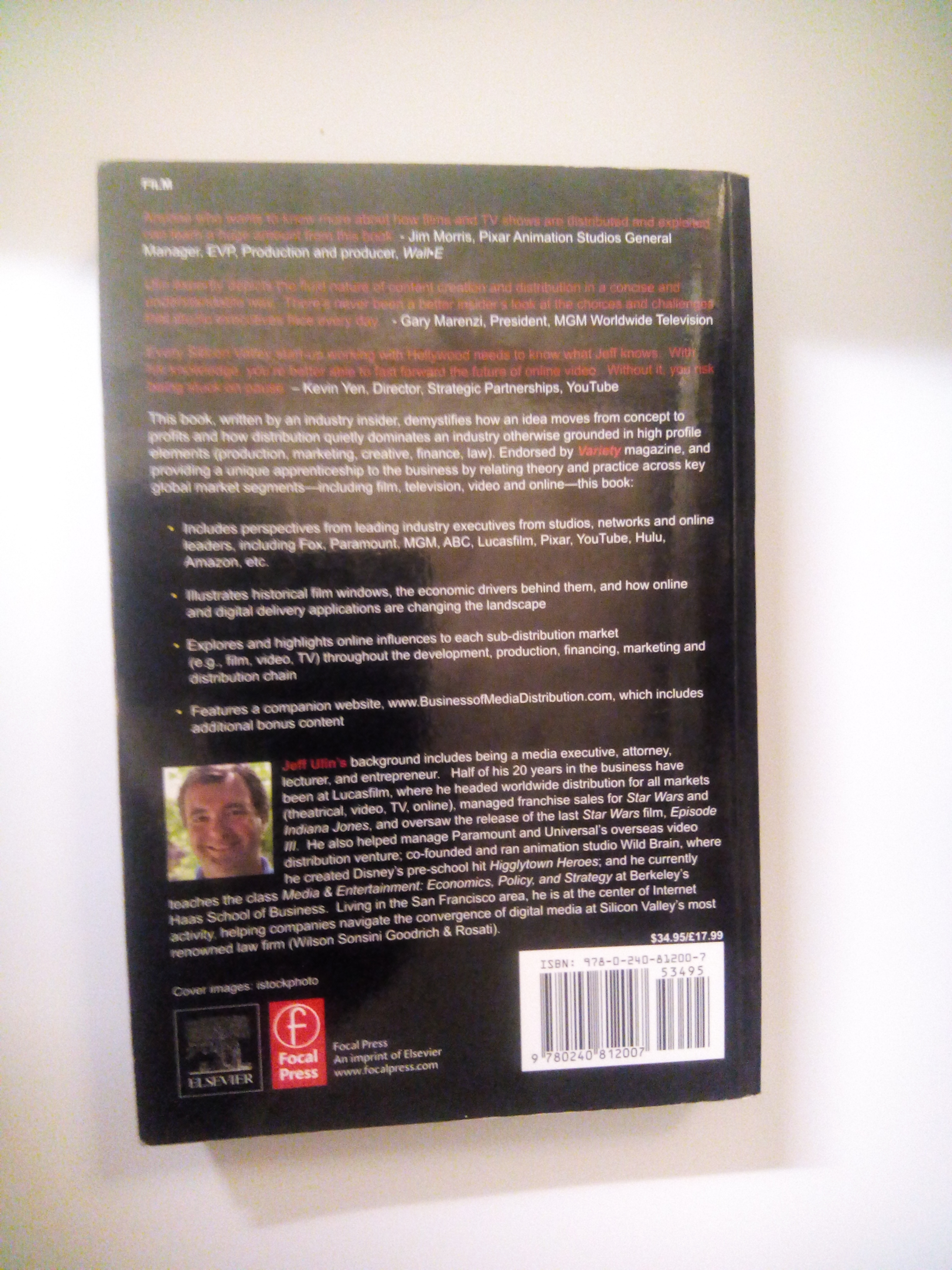 (Monetizing Film, TV and Video Content in an Online World)

Written by the insider who headed sales for Lucasfilm across distribution markets and managed the release of Star Wars Episode III, this is the first book to show how all related media distribution markets, including television, video and online, work together and independently to finance and maximize profits on productions. It demystifies how an idea moves from concept to profits and how distribution quietly dominates an industry otherwise grounded in high profile elements (production, marketing, creative, finance, law).

The book provides a unique apprenticeship to the business, illuminating at a macro level how an idea can move from concept to generating $1 Billion, relating theory and practice in the context of the maturation of global market segments, and exposing the devil in the detail that impacts bottom line profits.

Producers, media executives, students and entertainment attorneys in specific niches will benefit from this wide-ranging look at the business across various distribution outlets, including theatrical, video, television, online, merchandising, video-on-demand, etc. This book is officially endorsed by Variety magazine.